LOMEF RELIEVE A FATHER OF 10 CHILDREN FROM INCARCERATION 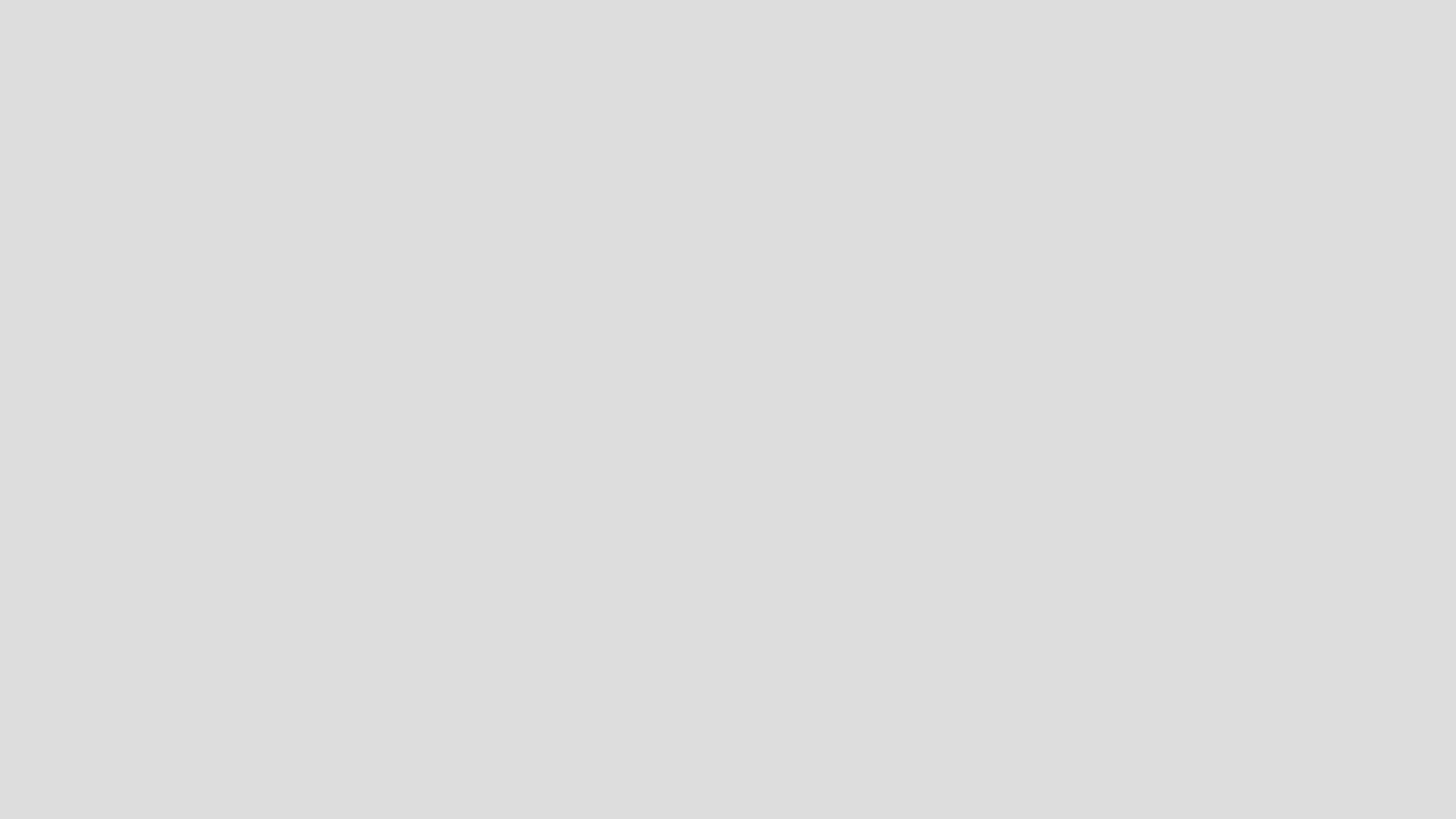 LOMEF RELIEVE A FATHER OF 10 CHILDREN FROM INCARCERATION

LEAN ON ME FOUNDATION (LOMEF) RELIEVE A

FATHER OF 10 CHILDREN FROM INCARCERATION 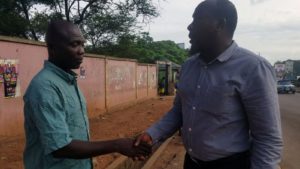 A Ghana and USA based NGO, Lean On Me Foundation have come to the rescue of a 45 year old farmer and kente weaver from further incarceration by opting to pay for the fine of GH¢ 600 which is the fine that the Circuit Court, Juaben have place on the Atta Boateng.

Atta Boateng, a father of ten (10) was sentenced to three (3) in prison for causing harm to his business customer. At the Manhyia Prison Service, where Atta Boateng was being kept, he told LOMEF team members who had asked him for the reasons why he was brought to the prison, he narrated that his customer gave him money to weave some kente for him but was unable to produced all the quantity required after spending some of the money on family issues as his child was taken ill, upon the return of the customer, he confronted him on why his kente was not up to the money he paid him, he confesses that, he was then under the influence of alcohol and things got out of hand which ended up in a scuffle that resulted in him (Atta Boateng) attacking and bitten his customer very badly on the neck.

Atta Boateng was full of tears and emotions as he bids his fellow inmates good bye and was full of thanks and appreciation to Lean On Me Foundation for coming to his aid and was very looking forward to reuniting with his family. The CEO of LOMEF, Imam Firdaws Ladan, admonished him to be of good character going forward and urged him to always control his temper and try to do away with the habit of drinking alcohol so as not to repeat what had happened. Explaining the rationale behind the gesture to Atta Boateng, Imam Ladan, a philanthropic Ghanaian, based in the United States of America said, his foundation’s target has always been to help the needy but brilliant students to further their education at all levels, to help in as much as possible to bring about good health in the communities as well as helping the marginalized and the deprived in the community which is the reason why Lean On Me Foundation decided to go to the prisons to search for those who were convicted of some offences that are not all that criminal in nature but kind of mistakes which if giving the second chance could change their lives and that of their families, he further opine that Atta Boateng’s case being causing harm just met his foundation’s criteria and the fact that he has ten (10) children to cater for as well as being a first time offender touched the heart and mind of his team who recommended for the intervention for Atta Boateng. 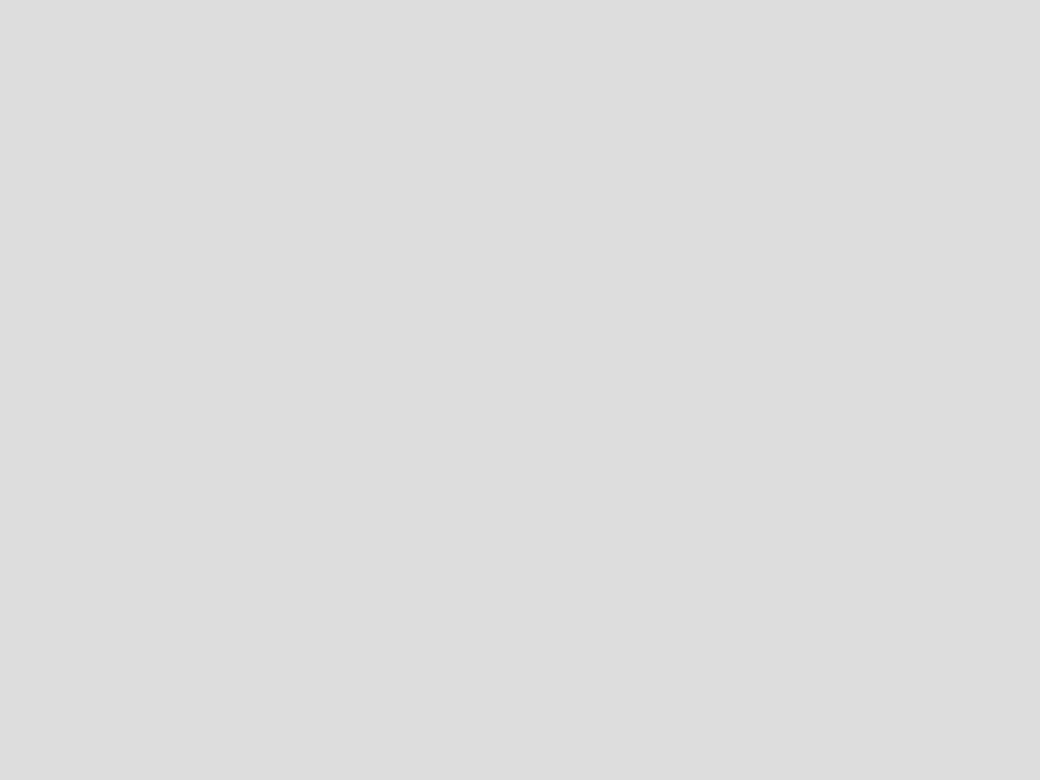 awal 0
A USA Ghanaian based NGO, Lean On Me Foundation has donated assorted items of ... 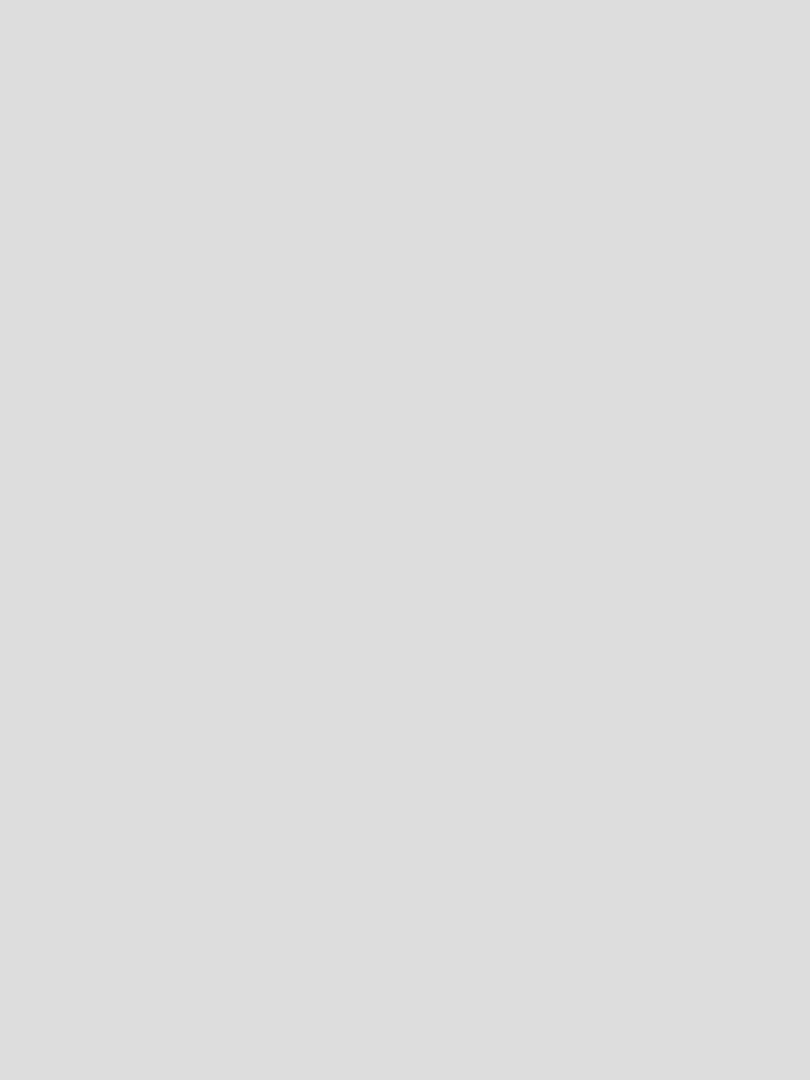 awal 0
Lean On Me Foundation (LOMEF), a Ghanaian – USA based non-profit organizationin conjunction with the Veterans Administration ...